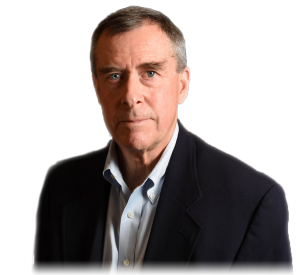 David Schroder has over 42 years of private equity investment experience. He began his investment career in the mid 1970’s when he joined Kentucky Highlands Investment Corporation and later became an officer of Mountain Ventures, Inc. a newly formed Debenture SBIC., wholly owned by Kentucky Highlands Investment Corporation. In 1984, Mr. Schroder joined MorAmerica Capital Corporation and in 1985 co-founded InvestAmerica that has managed five funds providing primarily late-stage expansion capital.  Three of these funds were SBICs. With each of these five funds now fully invested and in their final years of operation, Mr. Schroder joined AAVIN in 2015 and currently manages AAVIN’s Wisconsin regional office.

Mr. Schroder received his BSFS in International Business from Georgetown University and MBA from the University of Wisconsin. He has served on the board of governors of NASBIC and has been president of the Midwest RASBIC.